How Can We Help

Are you ready to challenge yourself with an exciting career in law enforcement? Join our family and see what you can do to positively impact our community! 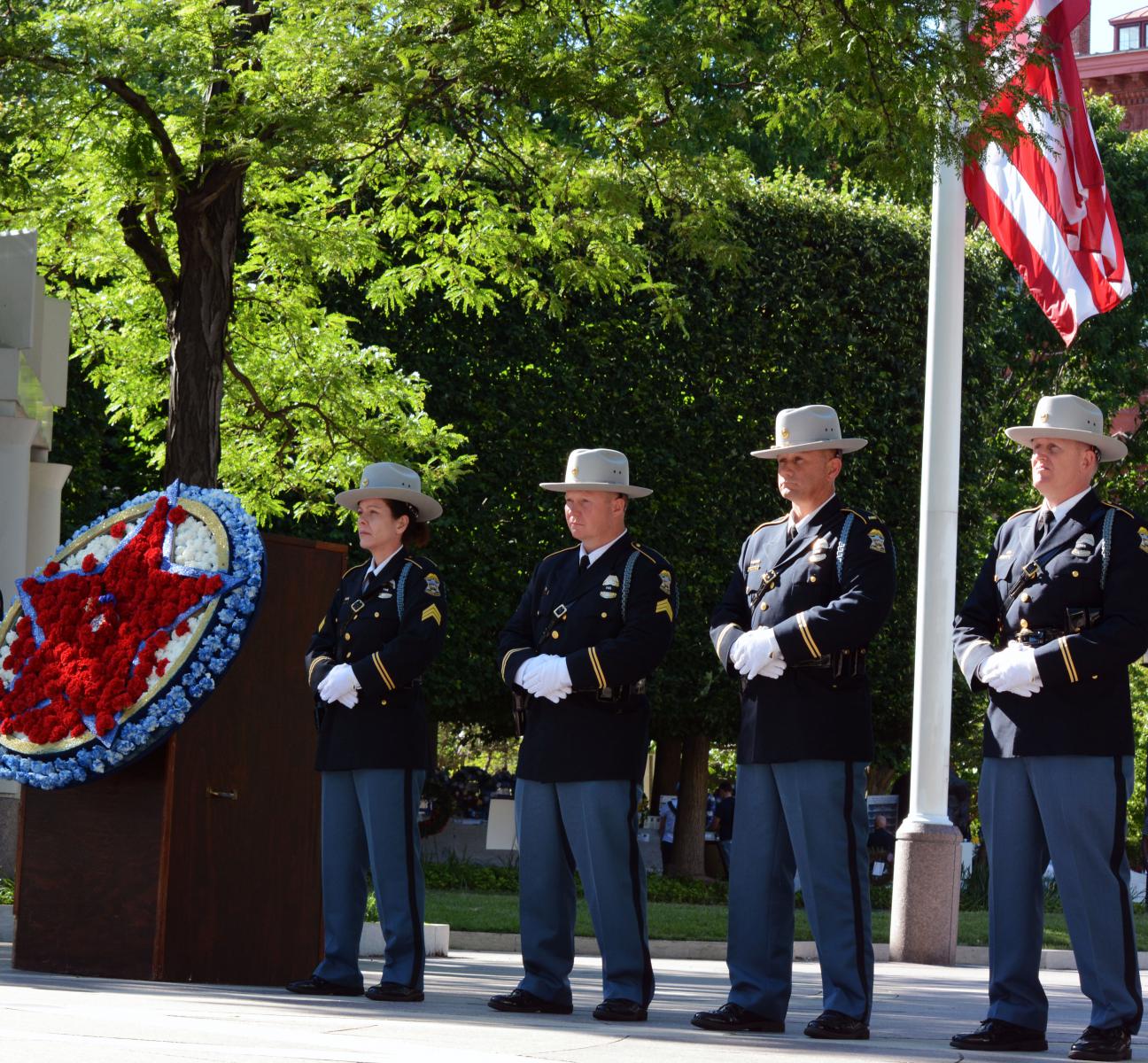 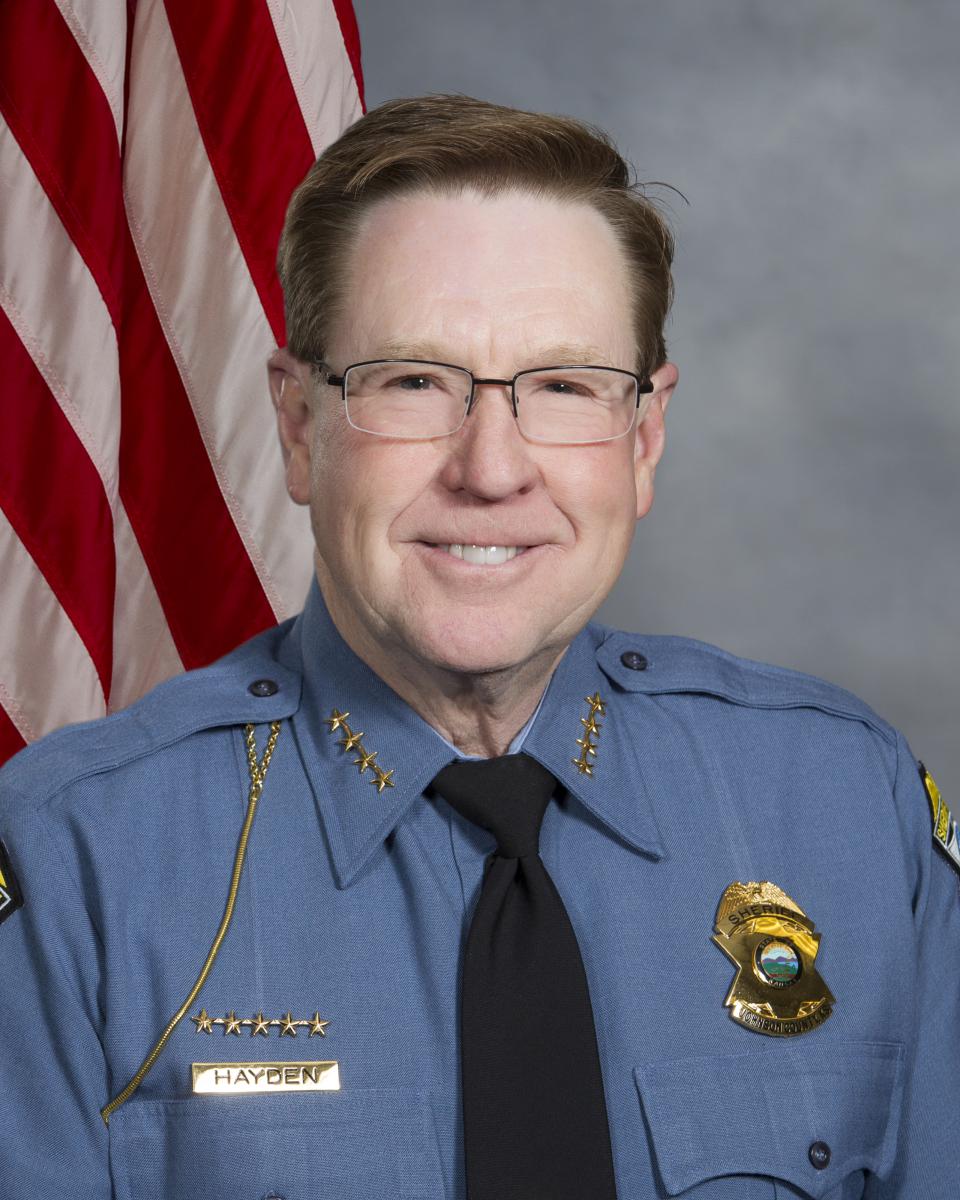 Sheriff Hayden began his career in law enforcement when he joined the Summit County Sheriff’s Office in the state of Colorado. After serving 2 years he decided to pursue his lifelong goal by returning to his home state of Kansas and becoming a Deputy with Johnson County. Growing up in the De Soto, Kansas area, he was familiar with the Johnson County Sheriff’s Office and the professionalism and dedication of the deputies who served. In 1981 his goal was achieved when he began his career with Johnson County.

Sheriff Hayden began as a Deputy assigned to Detention, where he learned the intricacies and inner workings of the District Court system. He also began a long-lasting relationship with attorneys working for the prosecution and defense, as well as the judges mediating the trial process. During his 28-year career with the Johnson County Sheriff’s Office, he also served as an undercover officer with the City-County Investigative Squad, a uniformed patrol officer, a dispatcher, and a firearms instructor/armorer. He was promoted to Sergeant in 1987, which began his experiences in supervision and management. Sheriff Hayden served as a Patrol supervisor and Communications supervisor. In 1997 he was promoted to the rank of Lieutenant which added additional duties and responsibilities. It was during this period that his knowledge of the entire operational needs of the Sheriff’s Office was developed.

After serving over 30 years in law enforcement and public service, including 28 years of experience in the Johnson County Sheriff's Office, he began serving a four-year term as the elected County Commissioner from the Sixth District. Sheriff Hayden also has a distinguished record of community involvement, including serving on the boards of the Consolidated Rural Water District #6 and District #7, past member of the Northwest Consolidated Fire Department board of directors, and the past president of the Northwest Consolidated Zoning Board. His civic experience includes the American Legion, the Olathe Rotary, the De Soto Masonic Lodge, and the Chambers of Commerce in every municipality in Johnson County.  Calvin is also a proud member of the National Rifle Association.  Calvin is a member of the De Soto Baptist Church and also enjoys attending the Lenexa Baptist Church.

He is a veteran of the United States Army Reserves, 159th Military Police and the 406th Engineer Batallion, where he served from 1974 - 1980.  He also served in the United States Coast Guard Reserves from 1986 - 1990, achieving the rank of Petty Officer.

Calvin is married with five children and five grandchildren.  He and his wife reside in Gardner.

To serve the people of Johnson County with the foundational principles of service, justice and fundamental fairness.

Achieve the highest level of excellence in law enforcement by empowering employees through courageous leadership and strong values, to better serve the community and be a model for other law enforcement agencies throughout the country.